Finally the video from Environment Europe press conference held at UNFCCC COP23 in Bonn featuring Dr Stanislav Shmelev has been made available. It is aimed at a broader audience and we hope that you will enjoy it: UNFCCC COP23 Press Conference.

The aim of our press conference was to launch a new book, ‘Green Economy Reader’, bringing together the leading voices of the sustainability movement. The book presents the state of the art in sustainability thinking, inspired by interdisciplinary ideas of ecological economics. It is focusing on sustainability pathways, new economic theory, democracy and institutions, multidimensional assessment of sustainability, macroeconomic modelling and policies, climate change and renewable energy, resource flows and circular economy, regenerative cities, environmental conflicts and values. It will be helpful for MSc and PhD students in Economics, Management, Environmental Change, Ecological Economics, Development Economics, Sustainability and practitioners in business, international and nongovernmental organizations. Rich, diverse and thought provoking collection of top level contributions, it will help to facilitate the transition towards sustainability and educational reform.

The book launch was accompanied by a projected image exhibition from the ‘Magical Realism’ series. Shot in the depth of the tropical Colombia, one of the most bio-diverse countries on the planet, right in the heart of the coffee-triangle, this series was inspired by the early 20th century paintings by the French artists Matisse and Derain, who transposed colours to create unreal compositions that were called ‘wild’ or ‘fauve’ in French after a famous show of 1905. Created with an antique 6×6 film Hasselblad camera and Fuji colour slide film and a variety of original Carl Zeiss lenses, this series in a way became a form of protest against the overwhelming market forces of digital economy. Celebrating the materiality of slide film, the subtle tonal gradations turned into otherworldly photographic landscapes that were designed to speak about the importance of endangered ecosystems.

With characteristic violet shadows on pink palm trees set against the deep cadmium yellow skies these works present a poetic vision of Colombia’s ecosystems. Set at the height of 2500-3000 m above the sea level these characteristic landscapes feature a unique and endangered variety of palm trees called wax palms (ceroxylon quindiuense), giant species that can grow up to 60 m, which have been used to create wax candles and create the important habitat for the vulnerable and now endangered yellow-eared parrot (ognorhynchus icerotis). These ecosystems have experienced pressure from agriculture, including coffee-farming, using the trunks for construction and production of wax, which is still happening in Colombia. In 1985 the special law was passed that declared this species of trees the National Tree and the symbol of Colombia.

Similar ecosystems across Colombia are providing habitat for such rare animals as hummingbirds, black-billed mountain toucan, sloths, tapirs, spectacled bears and pumas. It can often be seen how locals transport coffee beans  on donkeys from family plantations to the collection centres, which then sell the coffee to roasters all around the world. Local residents pride themselves on being part of the coffee culture, with their ancestors bringing the coffee beans in their pockets travelling from Spain at the end of the 19th century and later becoming extremely rich because of the bubbling coffee trade. The beautiful colonial houses painted in bright blues, greens, yellows, ochres, reds and violets often have an inner courtyard and gardens were hummingbirds could be seen given enough patience.

The ‘Magical Realism’ series presents a poetic vision of the world, full of natural beauty, tropical grace and scientific importance and became an important step in arguing for the alternative or multi-dimensional ways of assessing the value of ecosystems, instead of reducing the complexity of these landscapes to the single monetary value. In my report for IUCN I have argued that ecosystems can be assessed focusing on a diversity of the services they provide without converting it into  money, which can lead to social exclusion, this value being used as ‘exchange value’, and simple reduction of complexity when services as diverse as oxygen production, pollination or inspiration for artists are added up. One of the forums featured a beautiful phrase: ‘see the price – look for the buyer’ and I fully share this concern. Often ecosystems are evaluated with an aim to compare this value with the value of extracted minerals like oil or to estimate the size of the compensation for the ecosystems already destroyed. This could pave the way to the mechanism when everything could be exchanged for everything else and the IUCN protection rules are not implemented. The world could be a better place if we manage to protect those rare ecosystems that we have. After all, 58% of the world’s biodiversity has been lost during the past 40 years according to WWF.

Many thanks to the show’s host, Stuart Scott for inviting us to COP23. Please share widely! 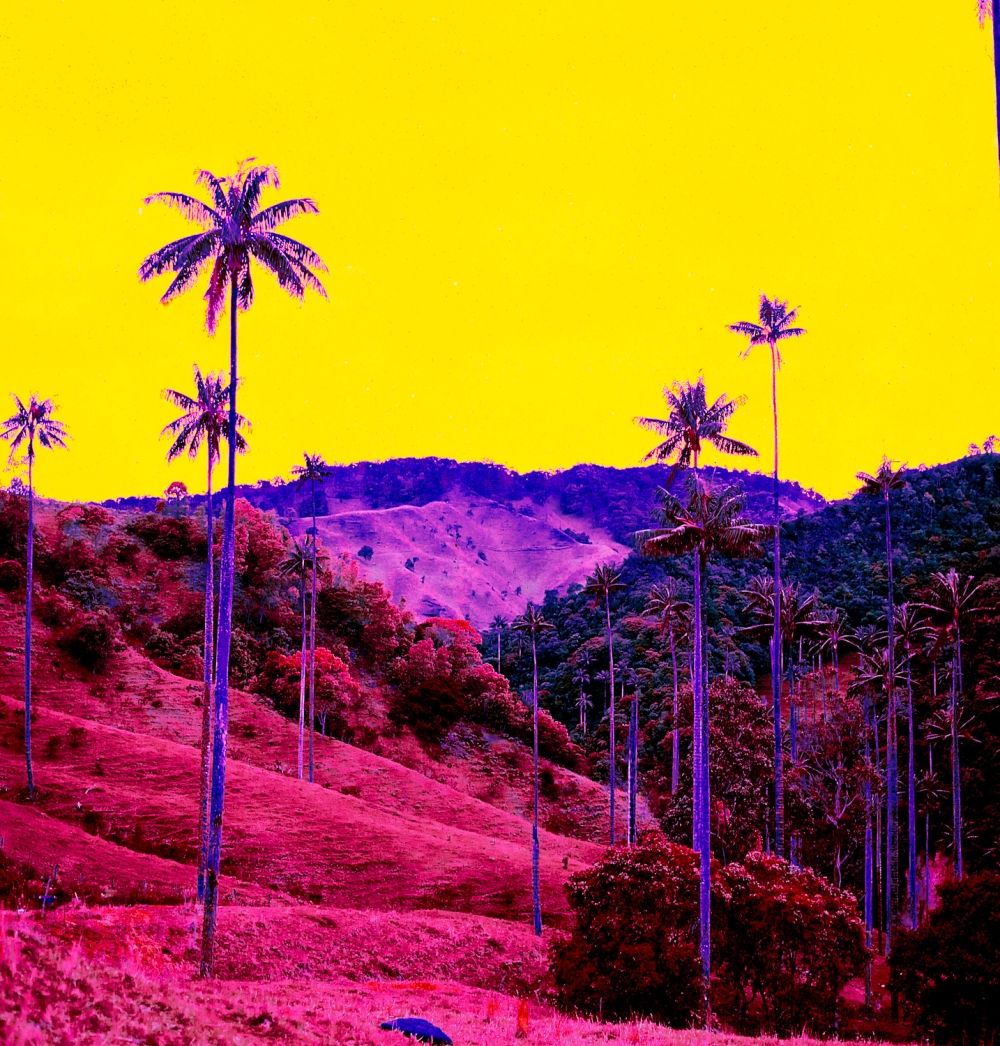