In 2003, 2004 and 2005 three consecutive expeditions to the extreme Arctic featuring photographers, sculptors, scientists and educators sailed among the icebergs to bring to the world a message of our changing climate. The resulting book, ‘Burning Ice: Art and Climate Change’, produced by the lens-based artist, David Buckland, is a testimony to those expeditions and a collection of the visual and scientific evidence of climatic change and expedition records.

David Buckland explains that the name of his project, ‘Cape Farewell’… ‘plays with ‘farewell’, an expression of good wishes at parting, which here can evoke a sense of loss and finality, and the notion of a cape as a place of turning… The artwork and texts in this book are about a way of imagining. Can we save a place in our imagination, alongside our capacity to conceive of ourselves, our needs and desires, our familial and societal relationships and responsibilities, for a larger vision?’.

With contributions from Anthony Gormley, Sir David King, Prof. H.J. Schellnhuber and many more, this interdisciplinary book goes beyond the ordinary to tell the story of our changing climate and melting ice sheets. The latter could, according to the estimates, increase the level of the world’s ocean by 7m by the end of the millennium and lead to the cold winters already experienced in the UK most likely as a result of changes in Gulf Stream.

Featuring large scale photographs of icebergs onto which thoughtful messages were projected from the expedition’s sailing vessel, the Noorderlicht, consciously chosen to reduce possible emissions, the book is a well-designed art work in itself, conceived to tell the world an important message about climate change. With the US currently willing to exit the Paris agreement and the agreement itself not being legally binding, growing average global CO2 concentrations that reached the level of 408.05 as of 4 February 2018, the reader is empowered by the hope that art could possibly help us reach the goal that scientists and politicians are not so good at reaching, namely, the wide awareness of climate change and understanding of what it takes to bring us back to the sustainable path.

It is clear that there will be a role for technological change: replacing old diesel trains by high-speed ones powered by renewable energy or using walking, cycling and public transport in our growing cities or smart urban solutions. It is also clear, however, that some lifestyle changes including the sharing economy, clever design, and conscious consumption will be crucial to achieve the goal of climate stabilization. As a famous sustainability scientist and educator, Dennis Meadows, usually says ‘you and I know that it might be already too late, but I need to be upbeat and I will tell you ‘the moment is NOW’. 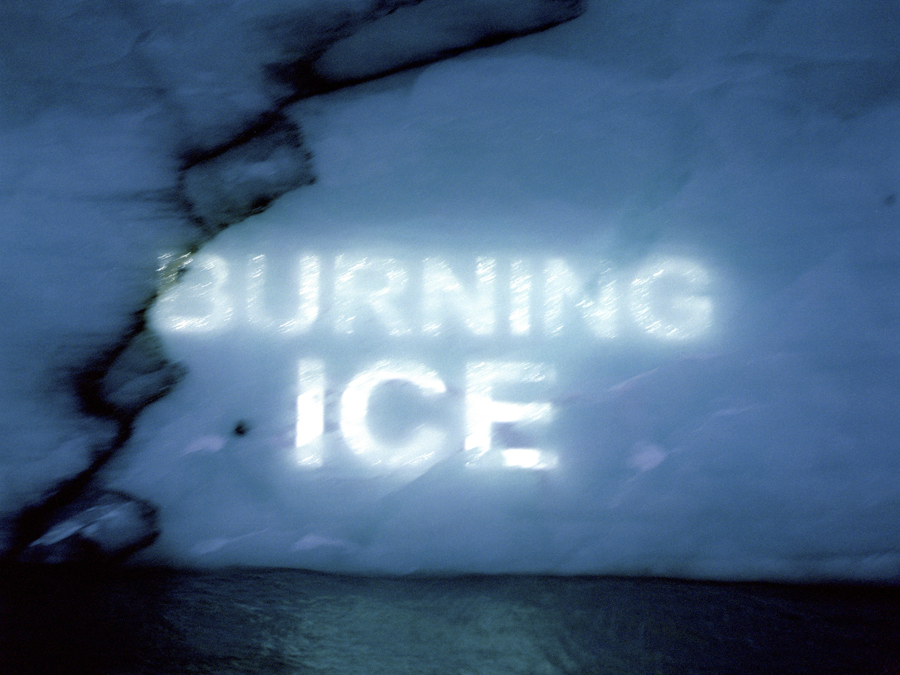